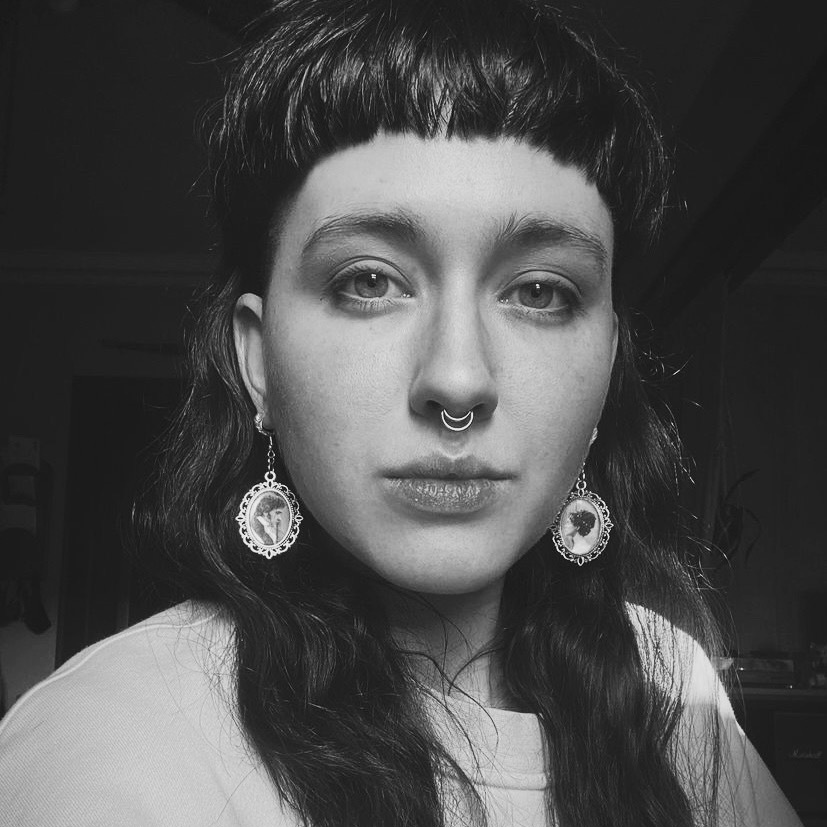 “By the practice of the limbs of Yoga, the impurities dwindle away and there dawns the light of wisdom, leading to discriminative discernment.” – The Yoga Sutras of Patanjali, 2.28

I was brought to my first yoga class by my new, vegan, hippie friends I made while working at LUSH Cosmetics in 2014. I walked into the studio in my “cool dance teacher” uniform – harem cut sweatpants, four sizes too big t-shirt, hair up in a very intentional messy bun. About 10 minutes into the heated power vinyasa class, I knew I had made a grave mistake in my chosen attire while simultaneously falling in love with a form of movement I had resisted (for numerous, silly reasons) up to that point. I walked out of that little studio in Iowa with a new student discounted monthly membership and a fresh fixation that somehow stuck.

Like most people in the U.S., my introduction to Yoga was through Asana (the physical practice). While the teachers at that first studio I went to were some of my favourites of all time, I can only recall a couple of them ever talking about Yoga as more than the physical practice (not that I really listened). It wasn’t until I moved to Seattle that I was introduced to the 8 Limbed Path, to the non-physical pieces of a complete Yoga practice, and to the rich history and philosophy that has become a guiding force in every aspect of my life.

After a few years of practising, I knew I wanted to invest in a teacher training program – and that opened a whole can of worms as I examined my relationship, as a white person, with this ancient practice that isn’t mine. I had to ask myself why I wanted to be a yoga teacher and what exactly I wanted to get out of a YTT. I spent two years looking at different trainings, asking questions about curriculums, continuing my practice and education outside of the studio. I started asking my teachers if they had read The Bhagavad Gita, The Yoga Sutras, and The Upanishads. I was more shocked than I should have been when the majority of them said no. These are arguably the most prominent and important yogic texts, and so many teacher training programs in the United States don’t have them as required reading. But, they’re not just for teachers – have you as a practitioner heard of them? Skimmed them, let alone read them? At the end of your next class, consider asking your teacher for their favourite Sutra. See what they have to offer.

In 2019, I enrolled in Practice: School Of Magic (unfortunately no longer running) under my favourite teachers – two white yoga nerds that built a curriculum around the 8 Limbs, around discussions of racism and capitalism and accessibility in Western yoga, who brought in BIPOC experts as guest teachers. They didn’t shy away from issues of abuse in some of the most “revered” Yoga communities, and encouraged us to use our own power of discernment when learning from or about problematic people and styles. We learned how to teach a yoga class, but more importantly, we learned how to infuse Yoga into our daily lives while uplifting underrepresented communities in the spaces we create. I learned that being a Yoga teacher isn’t about holding all the knowledge, but rather committing to a life of learning, to svadhyaya (one of the Niyamas, meaning “self-study”), and to service: service to others, to the universe, to all past and future versions of yourself.

“May all beings everywhere be happy and free, and may the thoughts, words, and actions of my own life contribute in some way to that happiness and to that freedom for all.”

The Upanishads Introduced and Translated by Eknath Easwaran